What is the role of philanthropy in promoting sustainable growth? 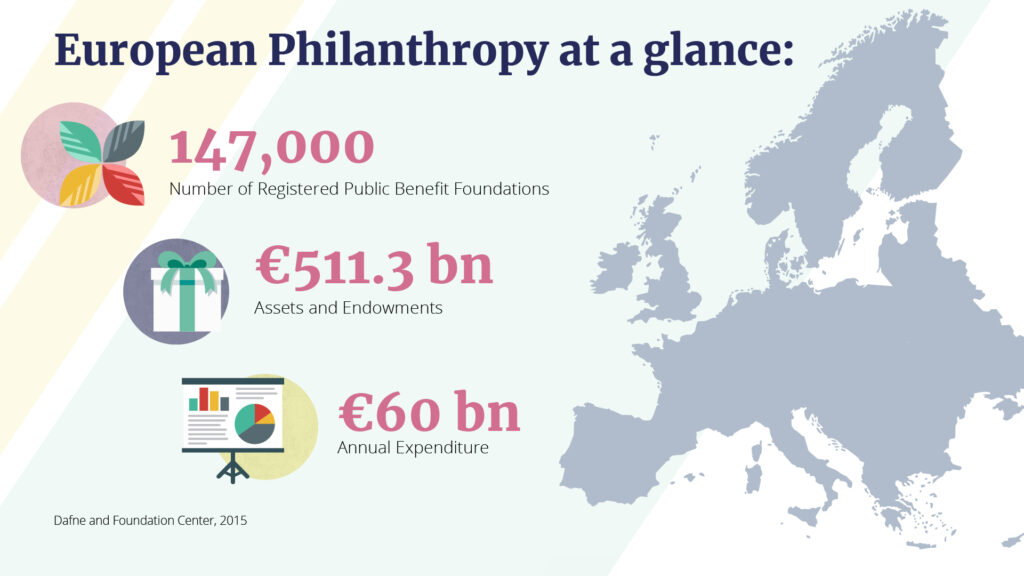 From the Hague Club to the European Foundation Centre up to Philea, the Adriano Olivetti Foundation has always played an active role in promoting philanthropy in Italy and abroad.

Since the 1960s when, together with a group of private foundations from the United States (Ford Foundation and Rockefeller Foundation) and from Europe (Max Planck, Thyssen, Calouste Gulbenkian, Agnelli, Bernard Van Leer and Nuffield, among others), the Adriano Olivetti Foundation contributed at the birth of The Hague Club, formally established in 1971 during the International Foundations Meeting held in Turin at the behest of the Volkswagen Foundation (Germany), the Giovanni Agnelli Foundation (Italy), the Bernard van Leer Foundation (Netherlands) and the Wellcome Trust (UK).

The Club took its name from the Dutch city where the preparatory meetings for its creation took place and set out to serve as a forum for the discussion of relevant international issues and the role of philanthropy in the progress of contemporary societies.

Since 2015, the Foundation has joined the EFC Communications Professionals in Philanthropy Network, which brings together the Heads of Communication of the associated Foundations and, since 2018, the EFC Funders’s Forum on Sustainable Cities, with which studies and analyzes are conducted to identify innovative processes for a future. more inclusive, equitable and sustainable urban environment, in line with the principles of the 2030 Agenda for Sustainable Development.

Among these we mention the research / action project Trans: it. Moving Culture through Europe curated by Bartolomeo Pietromarchi, created in collaboration with the European Cultural Foundation, Fondation Evens, Fondation de France, The J.F. Costpoulos Foundation, with the support of the Compagnia di San Paolo, presented at the 51st International Biennale of Art in Venice; the Forum on the inclusion of Roma communities in Europe, organized in collaboration with the EFC Forum for Roma Inclusion and with the Commission of Human Rights of the Senate of the Republic.

Furthermore, during the general assemblies of the European Foundation Centre – which annually bring together more than 500 delegates from member foundations – the Foundation promoted various panels for discussion, including: Industrial sites and urban renewal – the role of Foundations, created in 2011 in collaboration with the Fritt Ord Foundation; The art of philanthropy: new paradigms for social change, created in 2015 in collaboration with the Working Group on Philanthropy for Social Justice and Peace, Alliance Magazine, European Cultural Foundation, Fondation de France and the Naseej Foundation.

In December 2021 from the union between EFC European Foundation Centre and DAFNE Donors and Foundations Networks in Europe, two of the major realities of European philanthropy, PHILEA was born, and the Adriano Olivetti Foundation is proud to be part of this new philanthropic adventure! 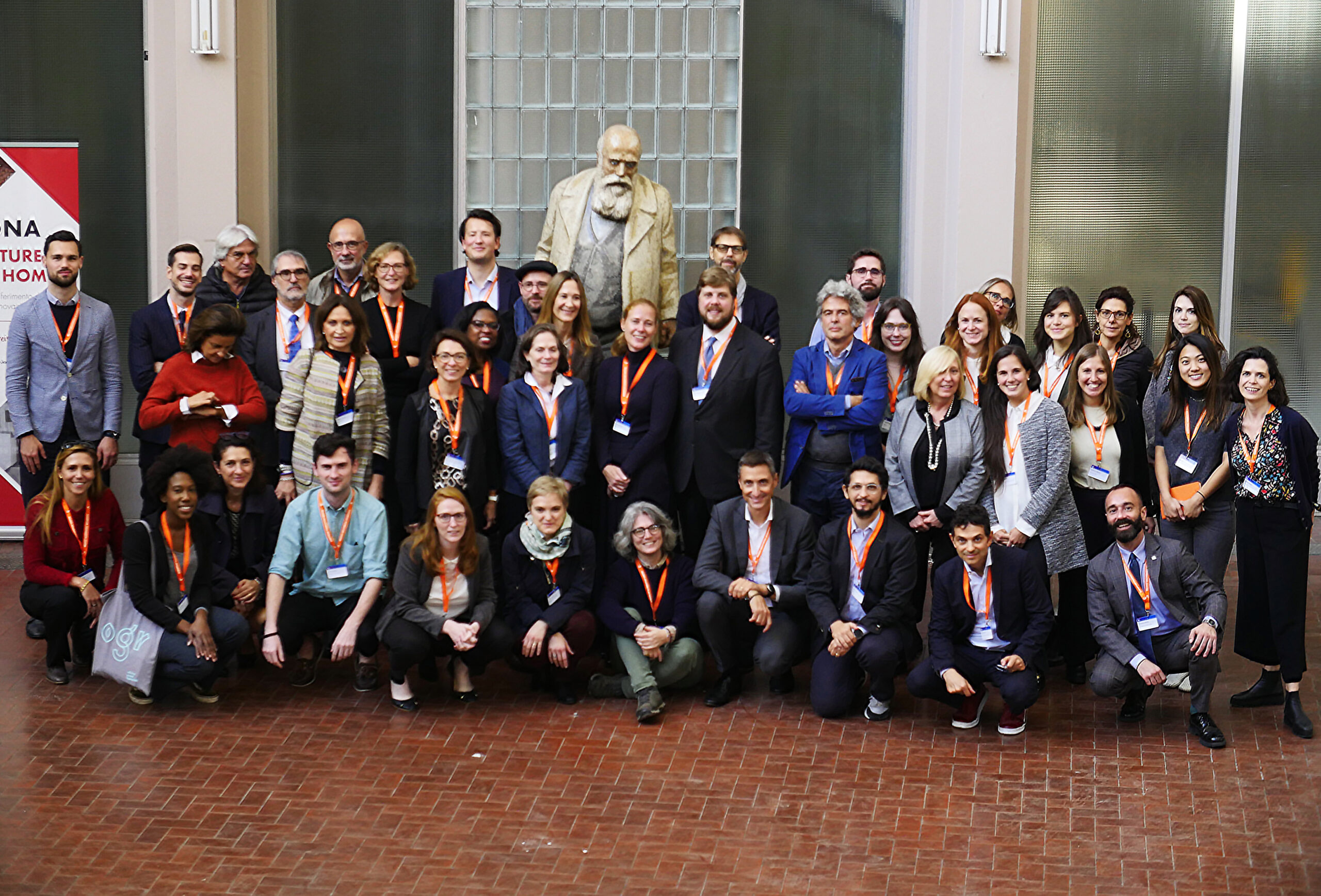