200 items from our digital collection for Google Arts & Culture

The Adriano Olivetti Foundation contributes to Google Arts & Culture with a collection of over 200 digital objects, which tell an extraordinary story, now recognized as a World Heritage Site thanks to the recent inscription of Ivrea, industrial city of the 20th century, in the UNESCO World Heritage list. .

A real Olivetti Alphabet made up of stories, documents, inventions, discoveries and innovations, not only in products, which have improved our lives and which, even today, constitute a fundamental reference for all those who produce and plan the future.

The announcement of the partnership between the Adriano Olivetti Foundation and Google Arts & Culture was given on the occasion of the launch of the online exhibition project Once Upon a Try. The collections, stories and knowledge of over 110 institutions from 23 countries, including the Adriano Olivetti Foundation, have been brought together to reveal millennia of discoveries and the great minds behind them.

From stone tools to space flight, the inventions and discoveries that have shaped our world 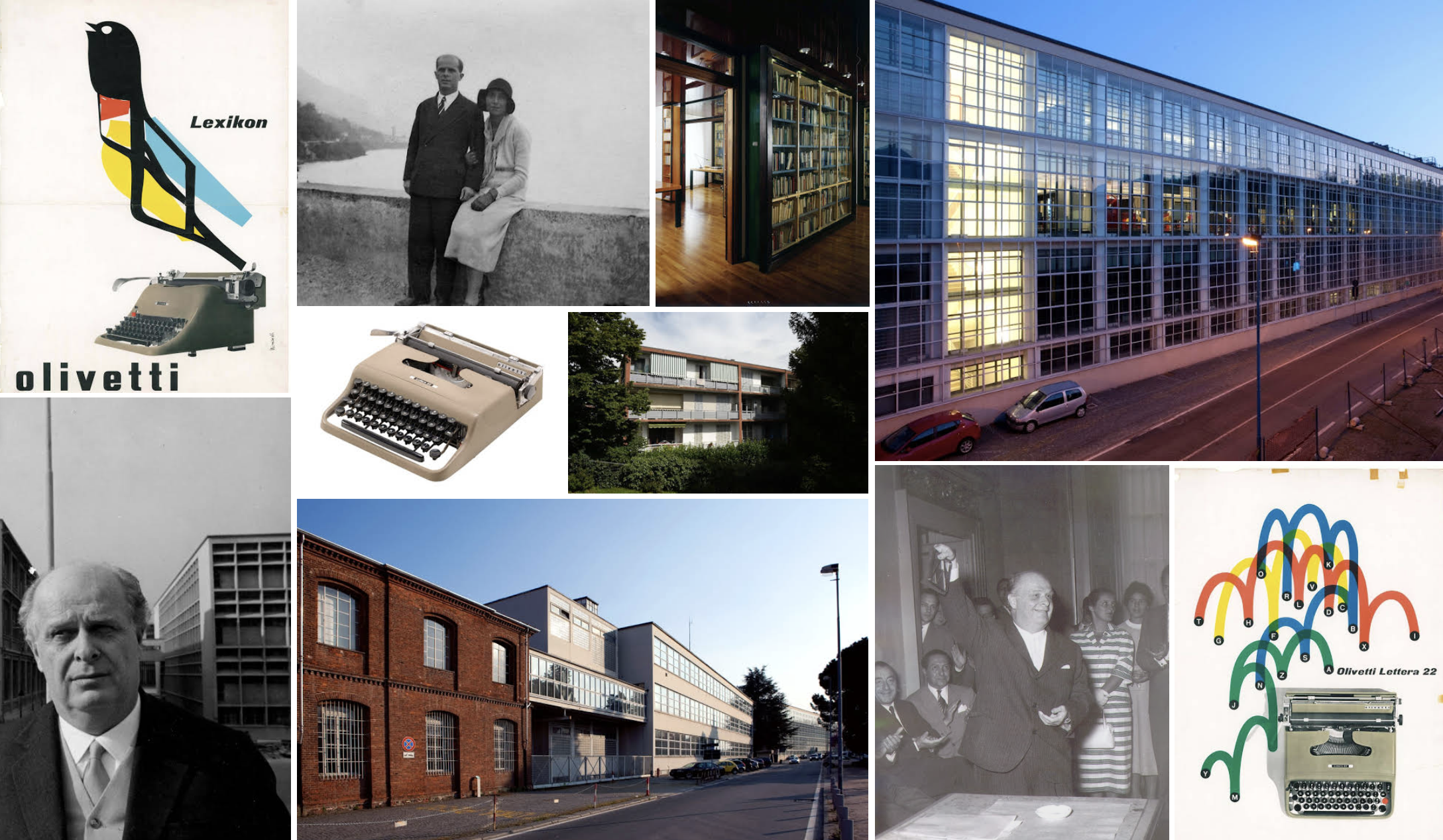 Through the digital collection of the Adriano Olivetti Foundation, interactive itineraries have been created to allow visitors to deepen their knowledge of Olivetti’s history and places. Thanks to the help of Google Street View, some of the most emblematic places in Ivrea have been made accessible. Places that are often closed to the public, which show the entrepreneurial and social design promoted first by Camillo Olivetti and later by his son Adriano, both examples of authentic social entrepreneurs.